We recently posted an article on our sister site, Bold City Design about an upcoming Google ‘Speed Update’ For Mobile that will be taking Place in July of 2018.  Following that article being published, we had an existing client come to us expressing concerns about their page load times.  Although all reports that the client was conducting on popular tools like Pingdom Speed Test as well as Google Page Speed Insights Test we’re coming back very positive (under 3 second load times across the entire site), their Google Analytics was reporting 8-9 second load times.

Below is a screenshot of their analytics report from the last 30 days:

After performing a thorough analysis of the site, it was quite evident that the 8.34 second load time being reported in analytics was invalid.  The data in analytics was saying some days the average load time was under 2 seconds with random spikes up to 30+ and even 60+ seconds.  What was this data that was throwing off the overall average?  Obviously, the client wanted answers and we wanted to reassure them that their website was in good shape so we took a deeper dive into the data.

The results we found can be categorized into two categories:

1. The first big issue we found with the data was random spikes that would cause the overall average to skyrocket.  Per the screenshot above, it is evident that traffic was consistent at 2-4 seconds average load time for the majority of the month only to skyrocket to 35 seconds on March 13th.  The reasoning behind this was invalid traffic.  When you dive into the subset data of the traffic from March 13th, we found that there was a surge of visitors coming from India or from invalid IP addresses that were either spam traffic or some kind of brute force attack on the website.  This traffic, likely in an attempt to ‘hack’ the website was negatively affecting our client’s average load times.

What This Means For You

When looking over your Google Analytics, make sure you look at small subsets of data.  If you notice a particular day where the data seems vastly different from the rest of the month, look deeper into the specific traffic from that day.  In many cases, you may need to consider excluding the traffic from that day in order to get a more accurate report for your website.  Ensure you do not jump to conclusions before performing a thorough investigation.

Get in contact with us at Bold City Agency.  We would be happy to go through your Google Analytics data and touch on ways we could improve your website speed & content for better search engine optimization and a better user experience.

Bold City Agency is a full-service website design, development, and marketing company based in Jacksonville, Florida.  We service clients both locally and throughout the nation.  We have the technical background to service clients on WordPress, WooCommerce, Magento, Drupal, Shopify and other popular platforms.  We also offer Jacksonville search engine optimization services with plans starting as low as $100 per month. 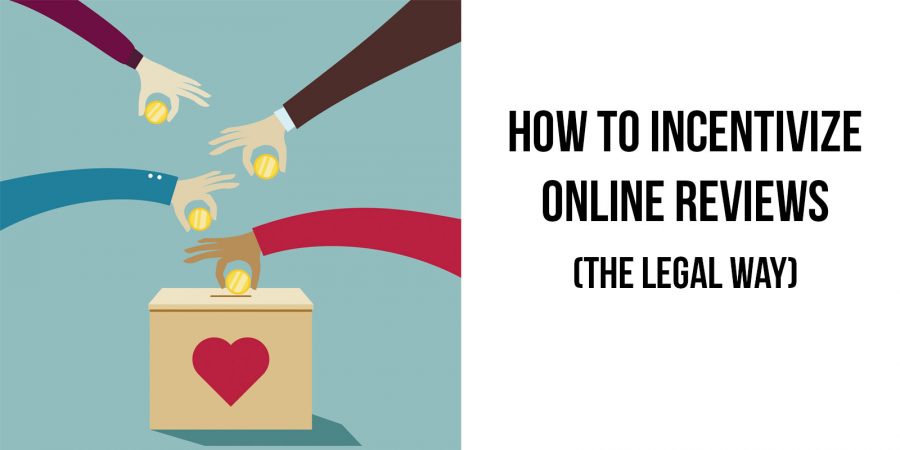 Website Design & Development Costs – That Price Tag Is Worth It 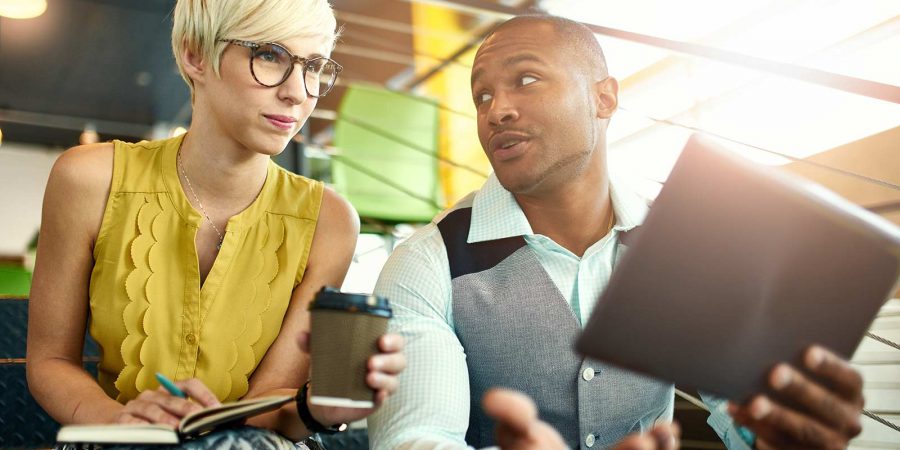 You Need To Clear Your Cache! But What Does That Mean? 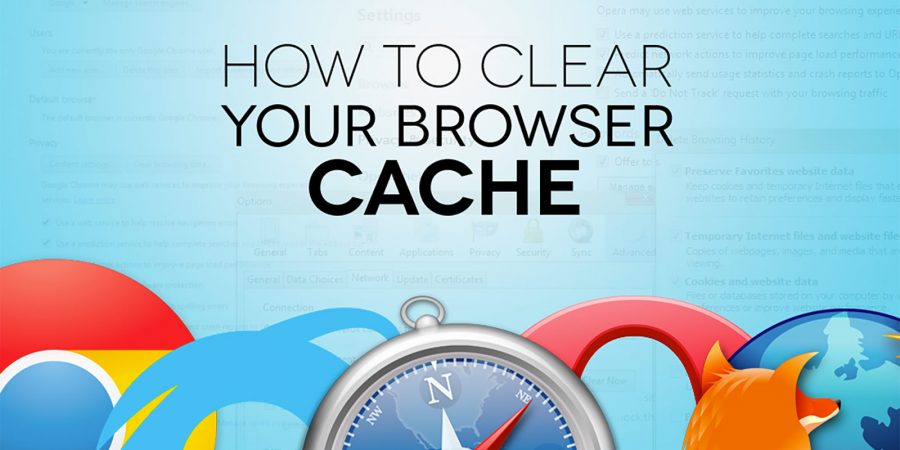 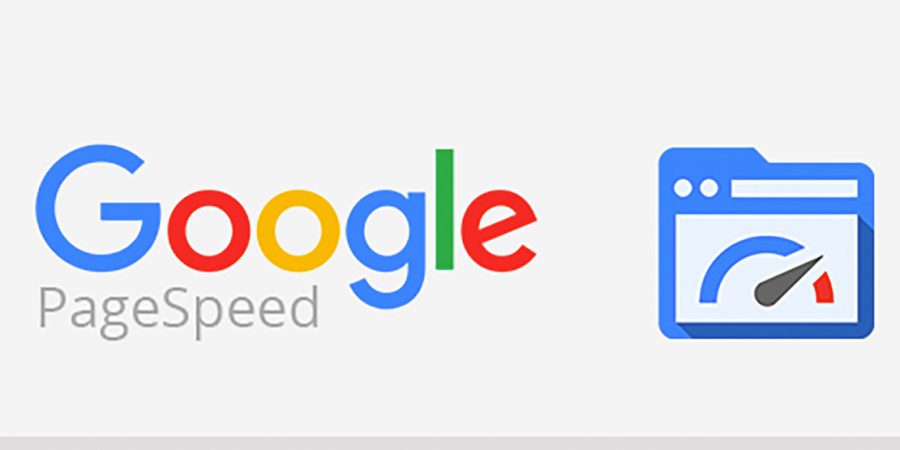 These guys are full of energy and great ideas.  They are local to the area and have a great reputation but also young enough to bring new technology and fresh ideas.  We had previously been working with another company on website marketing but the relationship had grown stale.  The same thing again and again and the results simply were not there.  Bold City has provided great direction and a new plan that we’re excited to see through.  I would certainly recommend them to others.

We hired Bold City to handle a marketing campaign for a newly released product we were rolling out.  We searched high and low before making a decision but the reviews & portfolio of Bold City coupled with cost considerations made this decision a no-brainer.  Bold City has been terrific crafting both an organic marketing campaign and PPC campaign to help drive our product sales.  While still in the early stages, we’re already seeing results and are looking forward to 2019!

Cabe and crew have been nothing but professional and highly organized throughout our entire website design project with them.  They had excellent recommendations in terms of content and flow of our website.  We would definitely recommend them to others.

We LOVE Bold City.  If you’ve been searching for a web design company and afraid you’ll choose the wrong one, stop worrying!  You’ve found them.  Just don’t get too busy and forget about us :).

We’re a Jacksonville based technology company that needed to outsource a WordPress project.  A previous employee we had moved on from the company and we had nobody that understood our internal WordPress system.  Bold City really impressed me by how quickly they were able to pickup where our employee had left off.  They had several recommendations that improved our processes and made the system run better.  They were fair with pricing and will continue to be our go to company for any and all WordPress related questions or work.  Great job guys!

I’ve been working with Cabe on and off for nearly a decade.  We met on a mutual project and I’ve continued to keep him close due to his understanding of WordPress and ability to handle pretty much anything I throw at him custom development-wise.  Me being based in Canada, we’ve never actually met face to face but his communication skills are hard to find in a developer.  I don’t believe he’s ever missed a deadline and he’s always been willing to work with me to solve complex problems.  I can’t say enough about his ability to organize complex issues down to simple processes.  I’m sure Bold City follows his attention to detail and fulfillment of their promises.  I would recommend them to anybody.

The best of the best.  You’ve earned a client for life.  For anybody else looking, these guys know their stuff. Fast, affordable and understand that times money.

Can I give them 6 stars?!? These guys rock.  Local St. Augustine company that is always available when you need them.  If you’re looking for a great web design company you’ve just found it!

We’re big fans of Bold City and have been since we started our website back in 2014.  Always very easy to get a hold of and give honest answers to our questions.  Fair with pricing and very reliable.  What else could you ask for?

We had been with our previous web design company for nearly 5 years.  They were good but we didn’t feel like what they were doing was working.  We decided to make the switch to Bold City and the change of pace has been better than expected.  Great communication and bringing fresh ideas to our business and marketing.  If you’re looking to make change or starting a new business I would highly recommend Bold City.

Trust me, your go to guys when it comes to website design.  As a general contractor, I wouldn’t call myself tech savvy.  These guys were efficient at explaining the process and delivered on every promise they made.  They know what their talking about and do great work.  Would recommend them to anybody.